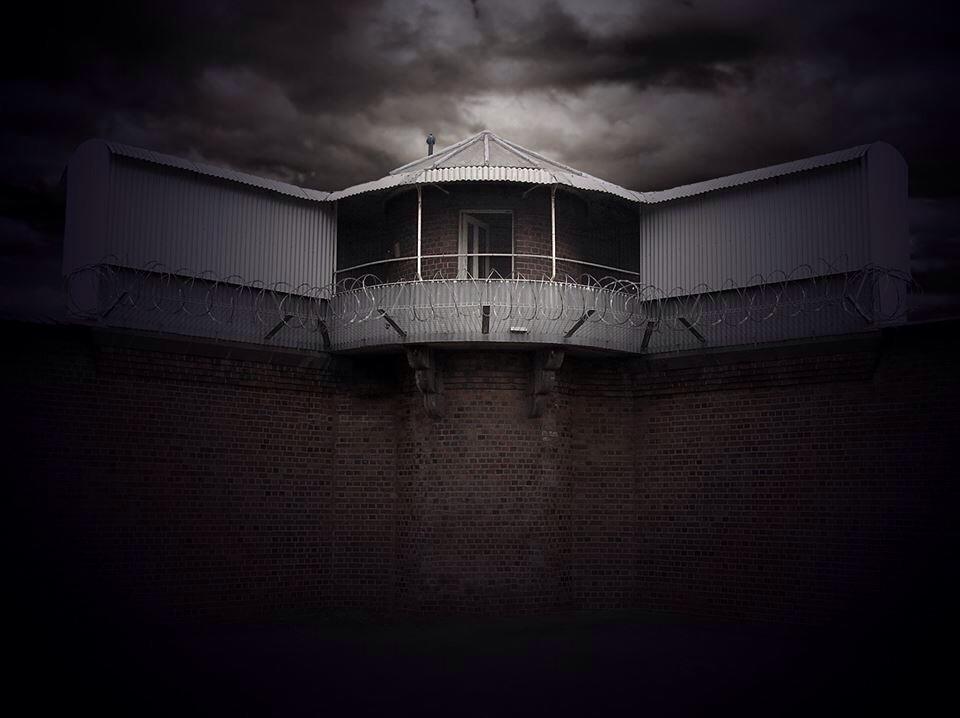 Someone cut through the lock on the outer door of the tower at Geelong Gaol with a hacksaw on the 14th of December 1935, to gained access to the prison yard and vegetable garden and subsequently escaping. The prison authorities were staggered on finding the door unlocked the following morning and a careful search failed to disclose anything missing or any contraband. A heavy lock, half an inch thick had been cut, and a grille gate leading from a street to the tower was forced open, giving access to a spiral stairway leading to the lookout tower over the exercise yard. The intruder used a rope to lower himself 30ft to the garden below. A black cloth bag and a bottle of vaseline were found near the tower in the Supreme Court yard, which adjoins the gaol. Some vaseline had been put on the lock to facilitate cutting. The police are perplexed at the motive for the escapade as it is the first instance in modern times of an adventurer gaining access to a gaol and making his escape. Footprints were found leading to the office window of the governor Mr. N. E. Touhill, but no attempt had been made to force the window. Recent thefts of cage birds in Geelong raised the theory that there had been an attempt to steal a valuable collection owned by the senior warder Mr. R. Thorley.