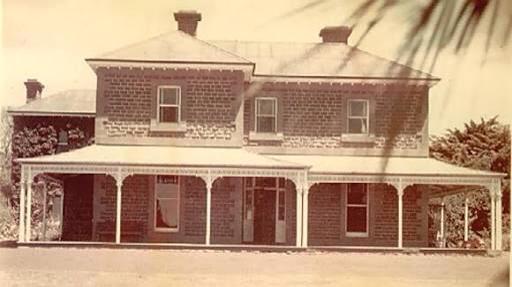 A tragic occurrences are reported from Mortlake, one of which, the murder of an infant child, has resulted in the arrest of a girl named Bumas, who was employed at Mr Dennis’ station, ” Eeyeuk.” The child was found with its throat cut, and the young woman has confessed that she did it. The police have obtained possession of the instrument with which -the infanticide was committed, and the girl is to he brought down to the Geelong gaol hospital as soon as she is fit to travel.