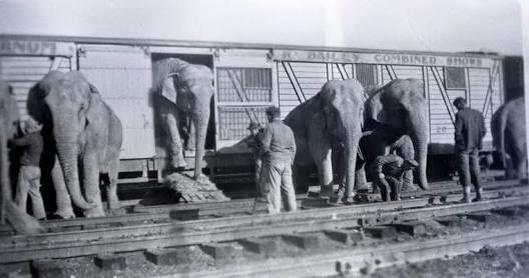 FATAL ACCIDENT AT A CIRCUS PERFORMANCE -1905