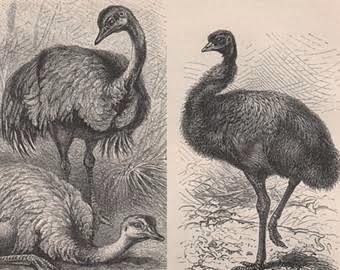 Two kangaroos and six wallabies presented to the Ballarat City Council by Mrs George Russell, were placed in the Gardens as the nucleus of a zoo. They were found dead on this day. An emu was placed in the same enclosure and was unaffected. The Council is offering £10 reward for the discovery of the destroyer. It is believed that a dog did the mischief, but a veterinary surgeon is of opinion that the damage was done by the emu.