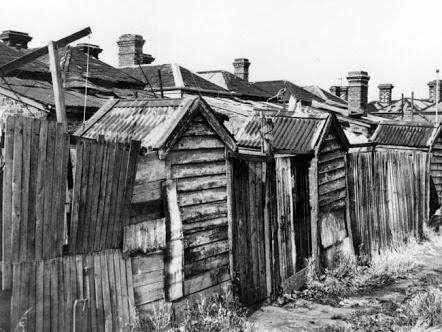 THE DEATH OF WILLIAM HUGHES.