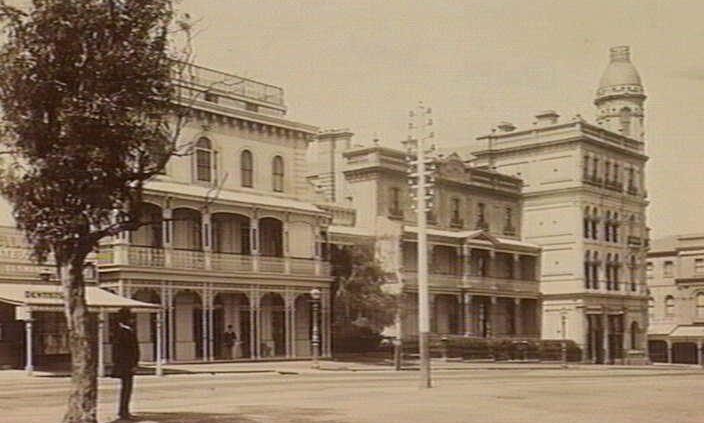 MURDER OF A CHILD.