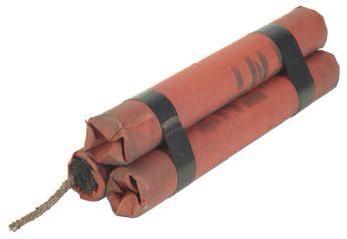 An accident, happened on this day in 1916 to Les. Martin, eldest son of Mr. J. Martin, railway employee. Martin with some other boys managed to obtained a dynamite cap, and to make it explode used a stone. The result being that young Martin was injured on both hands, and one of the other boys. Wm. Brooks, who was standing a distance off, was slightly injured on the side of the head. Martin was conveyed to the doctor at Inglewood, where it was found that the top of the thumb on one hand was blown off and the palm of the other hand injured.