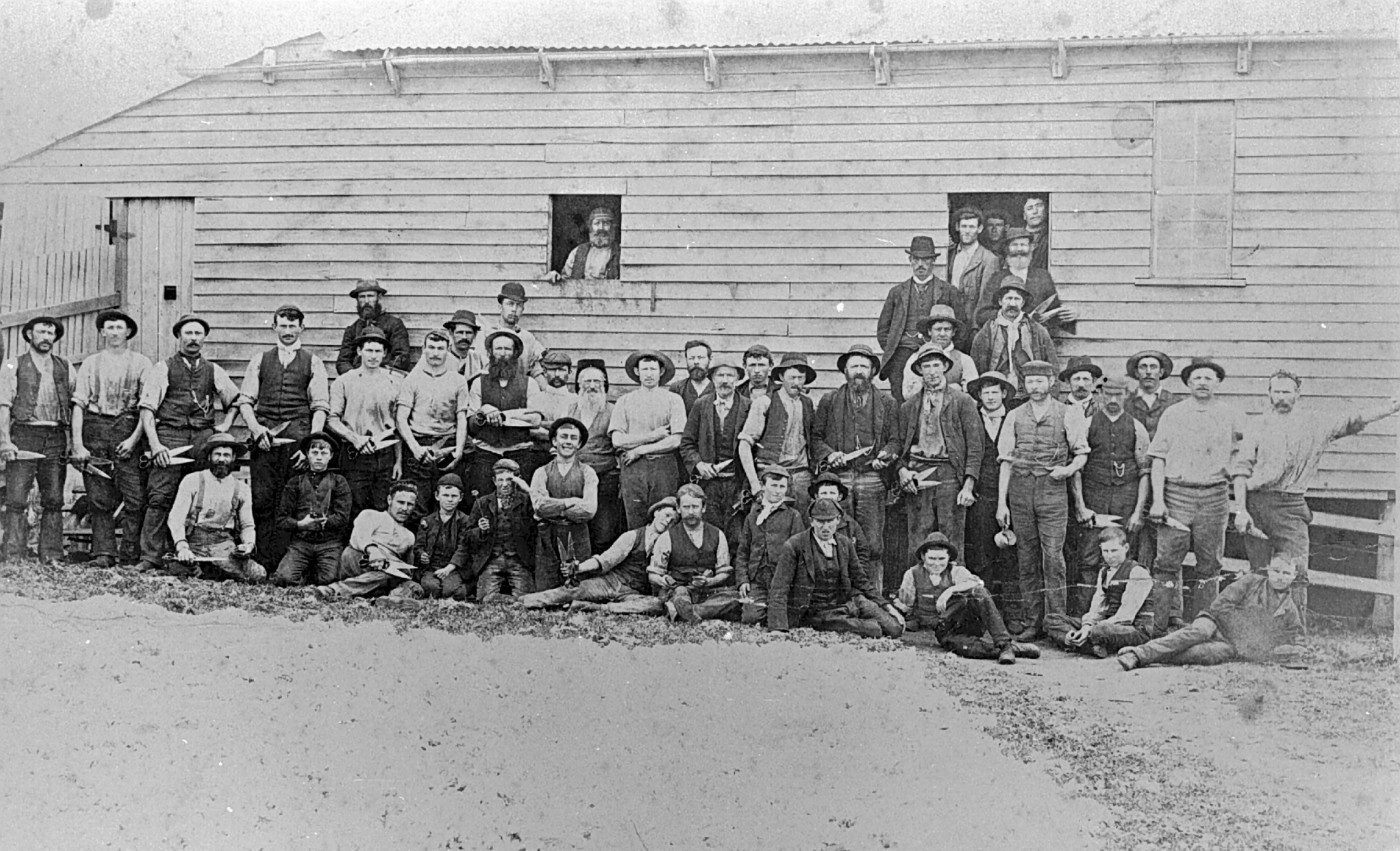 By the train which arrived at Ballarat at 3 o’clock on Tuesday from Linton, James Williams came under escort as a prisoner, charged with the attempted murder at Linton on Monday afternoon of Sarah Bass. He had been brought before Mr. F. Kennedy, J.P., and remanded to appear at Ballarat next Tuesday. Williams was lodged in the Ballarat gaol. Sergeant Rogerson states that Williams told him he came from Bite Bite station, in the Ararat district, some days ago, and, beyond giving his name, refused to say anything further.

It appears that Mr. C. McCook, manager of the Mount Bute estate, near Linton, engaged Williams as a general hand, to start work on Tuesday, but on Monday Williams was required to relieve another member of the staff, who had gone to the races. By direction he drove to Linton and brought the mail in. About a quarter past four, after inquiring of Archibald McCook, 12, and Clarice McCook, 13, son and daughter of the manager, if their parents were at home, and receiving a negative reply, Williams learned from the children that the housekeeper, Sarah Bass, was in the kitchen, and he walked in that direction. Soon after this Williams was seen approaching the men’s hut, from the direction of the homestead. He was holding his head with his hands, saying, “My poor head is splitting.” It was then discovered that Miss Bass was badly cut on the head, and was lying unconscious in the kitchen. Williams was secured and handed over to the police.

To-day (Tuesday) Miss Bass is cheerful, and appears to be out of danger. One wound at the back of her neck is four inches long, and required six stitches to be inserted by Dr. Donaldton. There are four other wounds in the back of the head, three exposing the bone, which was also cut. Miss Bass states that Williams asked her for a drink of hot milk and water as he had heartburn. She supplied him, and he called for a second drink. While he was getting this she saw Williams take down a butcher’s meat chopper from the wall, but she did not guess his purpose. Immediately afterwards she received a blow on the back of the neck, and remembered no more until some time afterwards.