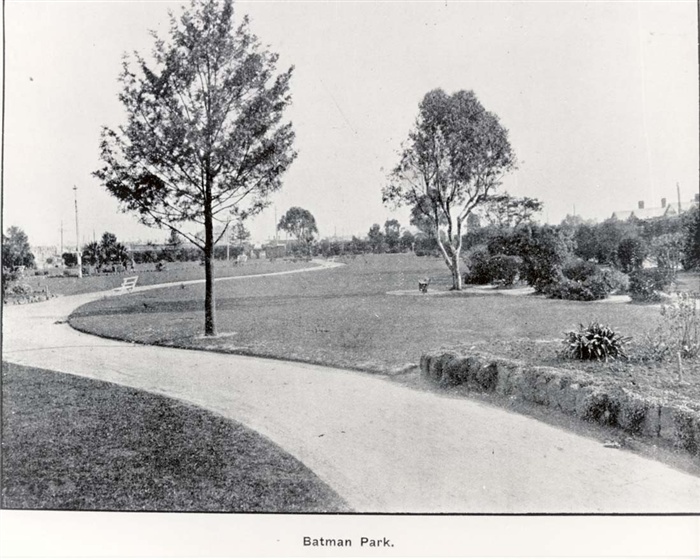 A dramatic incident occurred on April 20 on a vacant allotment at the corner of Walter and Westgarth streets, Northcote. Alexander Percy Anderson, 24 years or age, died suddenly while on the spot, and one of his brothers was among the crowd which gathered.

A constable, who came to take charge of the body, asked whether any of those present could identify it. Some person spoke, and a minute later a man stepped forward. “My God, my brother!” he said, as he approached the body. He had been among the crowd for some little time before he recognised the dead man.

Alexander Anderson had resided in Walter street, the house being near the allotment, and his mother and sisters were standing at the front gate when the news of his tragic death was broken to them. The body was then carried to the house.