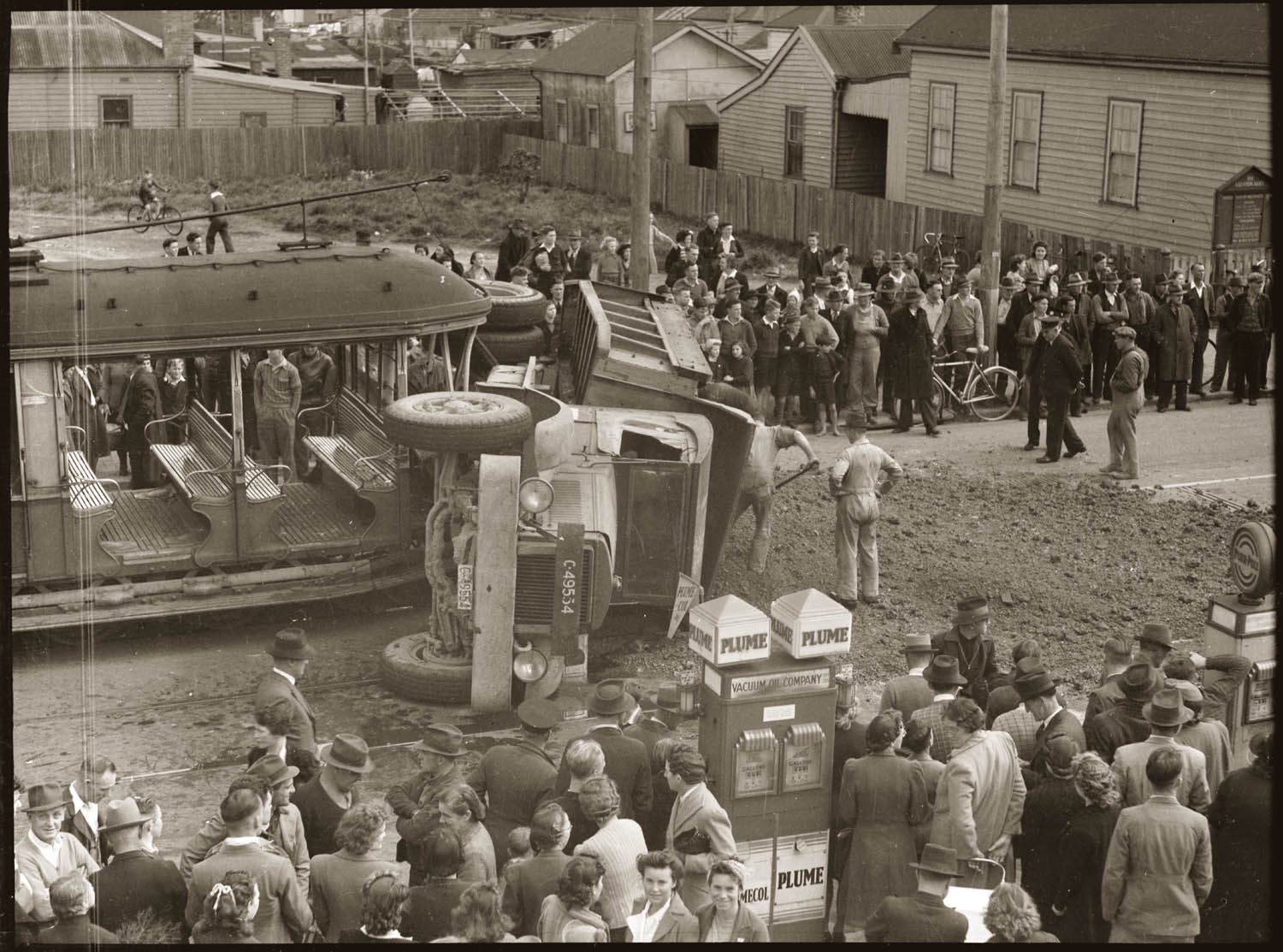 “In my opinion, your crime was particularly bad, and you are Lucky that the charge of which you were found guilty was not one of murder,” said Mr. Justice Gavan Duffy in the Criminal Court to-day when sentencing’ Esbert Robin Ridgeway (24), of Bruce street, Bentleigh, truck driver, to six years’ imprisonment. His Honor said the Jury found Ridgeway guilty of manslaughter with a recommendation to mercy He had taken this recommendation into account or he would have imposed a more severe sentence, but it was his responsibility to impose a substantial penalty. Ridgeway first came before the Criminal Court in December on a charge of the manslaughter of Vincent Patrick Quinn (28), of Bendigo street, Bentleigh, bricklayer. The jury disagreed, and Ridgeway was again brought before the Court at a subsequent sitting on the same charge. The evidence showed that on April 20 a fracas occurred in a Bentleigh cafe. Ridgeway was put out, but the melee continued in the street Ridgeway was seen to have a knife and “take a swlng” with it. Immediately afterwards, groaning came from Quinn, who sank to the ground and subsequently died.

Old and Poor in Gaol