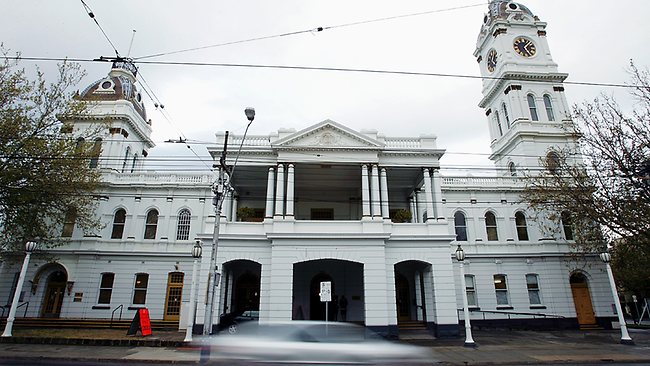 Ellen Mcpherson, aged 50 years, of ,Evandale road, Malvern, was charged at the Malvern Court on Monday with having on April 13 and on April 21 placed grease and garbage in a public place. Senior constable Langslow prosecuted. There was no appearance of McPherson. With Mr C.J. Rogers, PM , on the bench, were Messrs W.T. Hattam,  T. Patterson,  A.R. Bailey and Dr. Player, JPs.

John Robert Chamberlain sergeant of police, in charge of the police of the superintendent of the south-eastern police district, said -I live in Evandale road, Malvern. I left my home at 7 o’clock on the evening of April 15, and the foot path in front of the house was then clean.  When I returned about 10 minutes to 8 o’clock I saw grease spots on the footpath extending the whole length of the front of my house.  The grease was of a green in colour, and had evidently been boiled.  On April 21 I saw on the footpath household garbage including bread, tea leaves, potato peeling, mutton bones, and what appeared to be oil, in a zigzag course on the footpath in front of the house. There was a very disagreeable odour from the grease. I reported the matter to the Malvern police.

Plain clothes Constable Leopold Barnes said -On April 23 I questioned Mrs McPherson, who said that she did not know anything about the matter. Later she admltted having placed the oil and grease on the footpath.  When I asked her why she did it she said I suppose it was for spite. I am a sick woman.

In answer to Mr Rogers, Constable Barnes said – It appears that two years ago the woman had an accident and reported the matter to Sergeant Chamberlain who not take up the case.  He is not stationed at Malvern

McPherson was fined £2 in default imprisonment for 14 days on each charge.