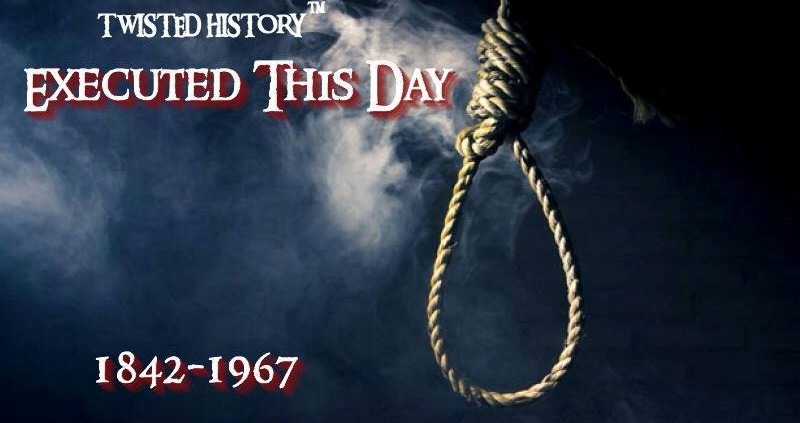 Execution of the Schoolgirl Strangler