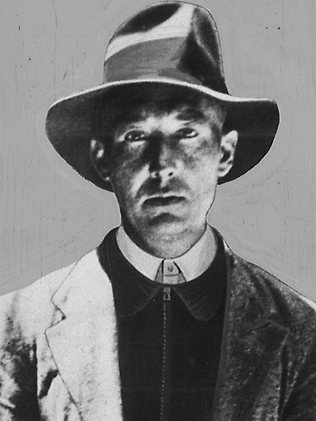 Arnold Karl Sodeman 39 was hanged in the Pentridge Gaol this morning for the murder of June Rushmer, aged 6½ years, at Leongatha, on December last. Asked by the Sheriff whether he had anything to say, Sodeman replied: “Nothing, sir.” He walked to the scaffold, apparently unmoved. His last words to the Governor of the Gaol last night were: “I am glad it is nearly over.” Sodeman confessed to the murders of three other girls during the last five years. He had not wanted a reprieve because of the fear that if he lived he may have committed more murders. Sodeman spent a good deal of yesterday playing draughts with Edward Cornelius, who is under sentence of death for the murder of the Rev. Cecil in Fitzroy in November of last year.