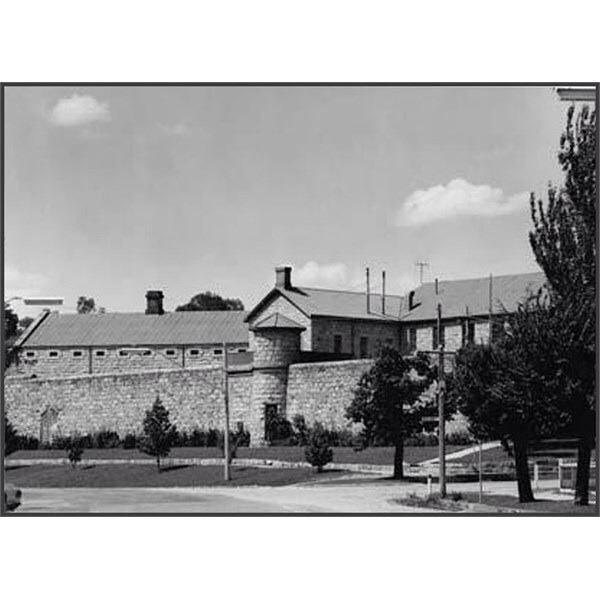 Although there was no such things as the Guinness Book of Records in the 1850s, if there had been Black Douglas would surely have rated a mention as a persistent offender. It was on this day that the notorious vagrant was brought up before the Yackandandah Police Court. He was fined five shillings, and a promise was extracted from him that he would immediately leave the district. Only a week before, he had been let out of the Beechworth Gaol, after being sentenced to three days fir drunken and disorderly conduct. Black Douglas seemed to be always in and out of Courts, and being run out of one town or another. Wether this was the same Black Douglas who was stabbed by miners in Maryborough during a robbery attempt, is not known. That particular Black Douglas survived, only to be later hanger in Melbourne.