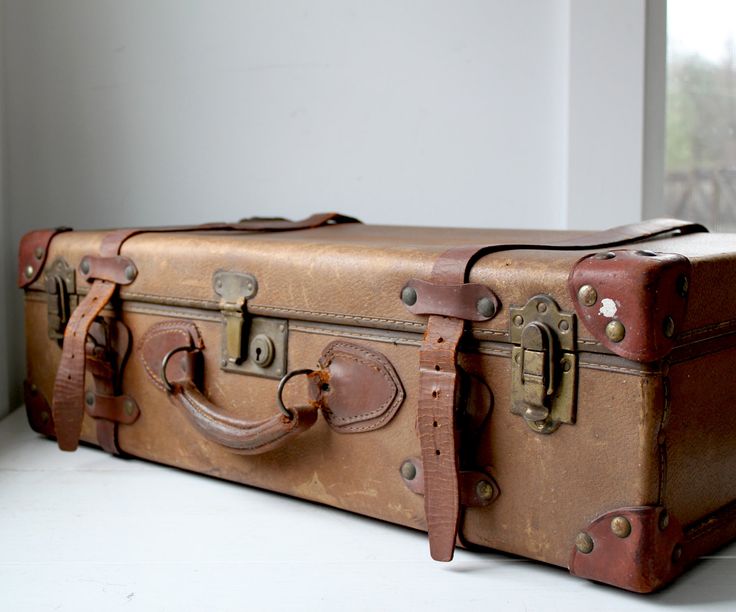 The City Coroner (Dr. R. H. Cole, P.M.), after having inquired at the Morgue yesterday into the death of a newly born female child, who was found in a suit case in the Merri Creek, Clifton Hill, on June 14, committed Annie Gallagher, aged 23 years, the mother of the child, for trial at the Court of General Sessions on August 2, on a charge of manslaughter. Detective W.P. Jones assisted the coroner.  Constable A. C. Pattison stated that he took the body to the Morgue. When found it had a piece of calico tape tied round the neck. On June 20 witness interviewed Annie Gallagher at the Clifton Hill Hotel, Queen’s parade, where she was employed as a servant. He took her to the police station, and after having charged her with concealment of birth, took down the statement produced, in which she admitted having given birth to the child on June 13, and seeing it move tied the tape round its neck. She put it in the suit case, and threw it into the Merri Creek on the following evening. She was alone on both occasions. She could not remember the name of the child’s father, and had not seen him for many months. Dr. C. H. Mollison, who conducted the post- mortem examination, stated that death was due not to strangulation, but to exposure. The Coroner. – There is sufficient evidence to commit this woman for the manslaughter of the child. According to her statements it was her intention to neglect the child, and therein came its death. If that is murder she can be charged with murder later. I find her guilty of manslaughter. There being no bail available, Gallagher was bound over in her own recognisance, and placed in charge of the nuns of the Abbotsford Convent.