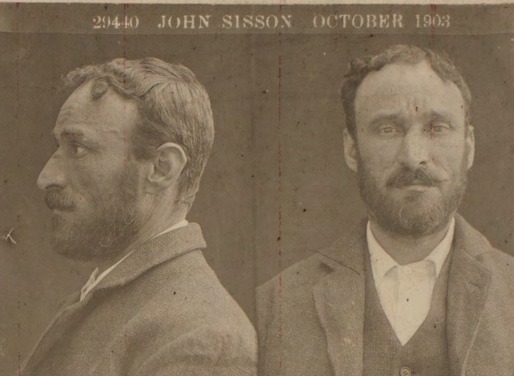 Three prisoners arrived under escort from Pentridge at the Geelong gaol on this day in 1901, where they complete their term of imprisonment under which they were sentenced. One of tho number included John Sissons, who was recently sentenced to three years’ imprisonment for a disgusting offence in Kardinia Park. He suffered considerably from fits at Pentridge, and the penal authorities decided to transfer him to the local gaol. A man named Joseph Laithwaite, who was convicted at Colac on a charge of unlawful assault was also lodged within the confines of the local gaol.