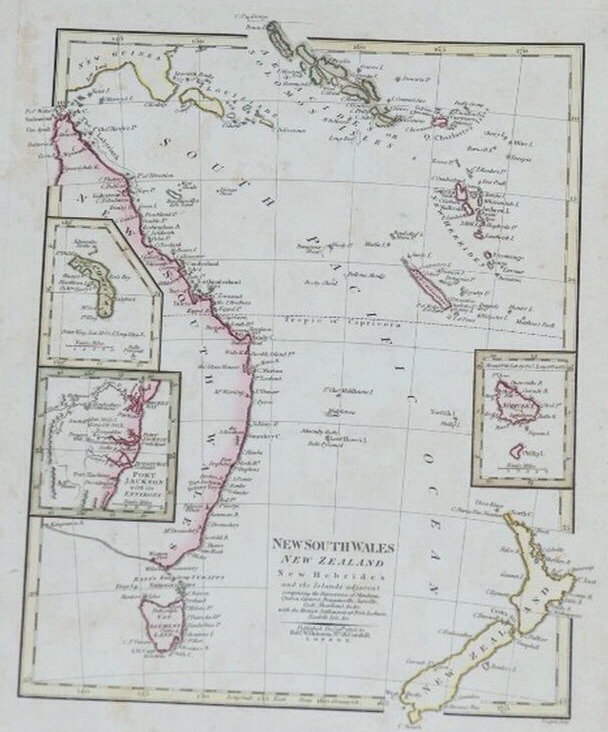 The first Englishman to explore New Zealand was James Cook, who charted and circumnavigated the North and South Islands late in 1769. In November, Cook claimed New Zealand for Great Britain, raising the British flag at Mercury Bay, on the east coast of the Coromandel Peninsula. This signalled the start of British occupation of the islands which had previously been occupied by the Maori. On 15 June 1839, letters patent were issued in London extending the boundaries of New South Wales to include “any territory which is or may be acquired in sovereignty by Her Majesty … within that group of Islands in the Pacific Ocean, commonly called New Zealand”. Also in 1839, the British government appointed William Hobson as consul to New Zealand. Prior to Hobson leaving Sydney for New Zealand, Sir George Gipps, then Governor of New South Wales, issued a proclamation declaring that the boundaries of New South Wales were extended to include “such territory in New Zealand as might be acquired in sovereignty”. New Zealand officially became a dependency of New South Wales when the Legislative Council passed an Act extending to New Zealand the laws of New South Wales, on 16 June 1840. The Council also established customs duties and courts of justice for New Zealand. This arrangement, intended as a temporary measure, lasted just a few months. In November 1840, New Zealand became a separate colony.