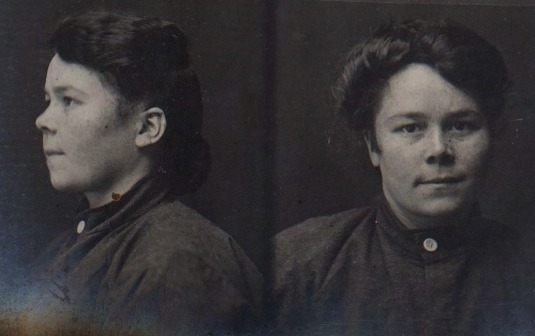 At the Central Criminal Court on the 18 June 1908 a young woman named Elizabeth Anderson, 19 years of age, was presented on a charge of having wilfully murdered her illegitimate child at Carlton on 16th ult. The evidence showed that the accused was a domestic servant. Her employer found on the roof of the kitchen the body of a child. The accused had complained that she not feel very well and went to her room to lie down. About two hours later the wife of her employer went to her and from what she was told sent for a medical man. The medical evidence was to the effect that the accused had given birth to a child. The defence was that accused did not know what she was doing and that the child was dead when placed on the roof. The jury accepted the plea of insanity and returned a verdict of not guilty on the ground that accused was insane at the time the act was committed. She was ordered to be detailed during the Governor’s pleasure.