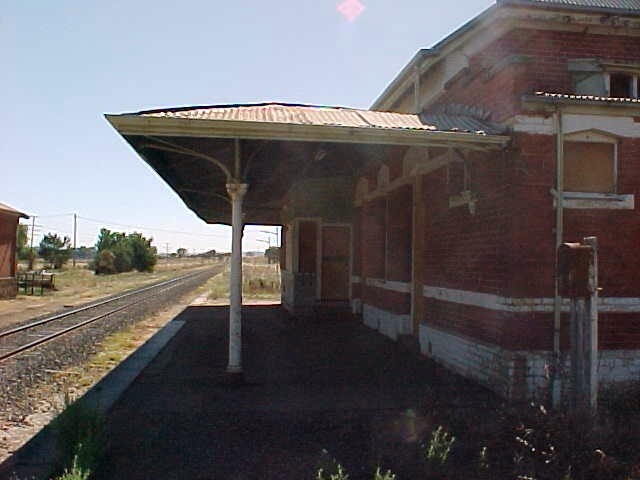 The driver and a fireman of a goods train were killed on this day in 1982, when their train ran into the rear of the Spirit of Progress in thick fog. Barnawartha in North East Victoria was shaken awake by the collision, which happened a 7:50am. The Spirit of Progress had been delayed by engine problems, and the guards had just time to jump for safety as the goods train hit. Had the goods train been fully laden it’s impact could have demolished a number of the passenger carriages of the Spirit. Barnawatha was wondering why so much drama happened in its neighbourhood. Less than a month before, there had been a head on collision between two semi trailers in which both drivers had been killed. A month after the rail tragedy, another semi trailer driver lost his life in an early morning crash at Black Dog Creek.