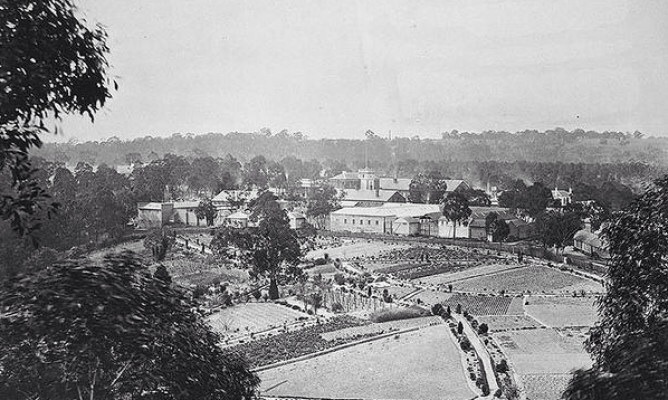 A tragic affair at the Yarra Bend Lunatic Asylum on June 17 when a patient was killed with an axe handle as the result of a sudden attack by another inmate culminated in the presentment of Arthur Dowell at the Criminal Court charged with the murder. John Joseph Tissear, medical officer of the asylum, gave evidence that the accused was suffering from dementia and could not possibly realise his position. The jury found that prisoner was not fit to plead to the presentment, and the Chief Justice ordered that he should be detained in custody during the Governor’s pleasure. Dowell was taken back to the Asylum.