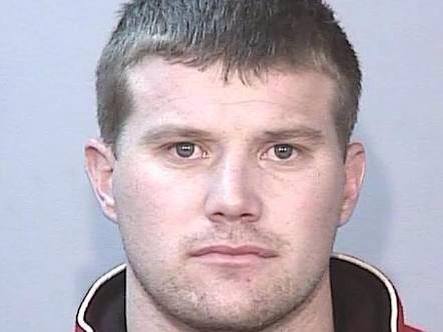 Three people were shot, one fatally, by Christopher Wayne Hudson, 31, a member of the Hells Angels Motorcycle Club, who opened fire on two men and a woman during an argument on the corner of William Street and Flinders Lane at about 8:20 am. Hudson fled from the scene and went into hiding for two days, before turning himself in to police on 20 June 2007 in Wallan, north of Melbourne. In May 2008, Hudson pleaded guilty to the murder of Brendan Keller and was sentenced that September to life imprisonment with a minimum of 35 years before becoming eligible for parole.