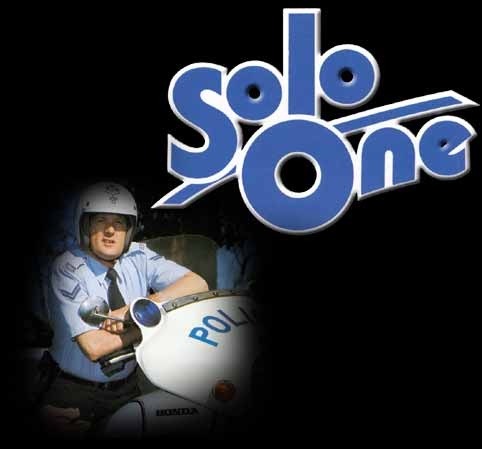 Solo One was an Australian television series made by Crawford Productions for the Seven Network and premiered on the 18th of June 1976. There were 13 half-hour episodes. The series was a spin-off from the police show Matlock Police with Paul Cronin reprising his role as Sen. Const. Senior Constable Gary Hogan is the officer in charge. In fact, he’s the entire staff of Emerald Police Station. In this Victorian country town, in the Dandnong Rangers, Snr. Constable Gary Hogan becomes involved in the good times and bad that the people of any town go through. He’s sympathetic, but can rough it with the best of them. If there’s a problem in town, just call for Solo One. The show used the original Emerald police residence and police cells – 15 Kilvington st, Emerald. (Both are still standing 2016)