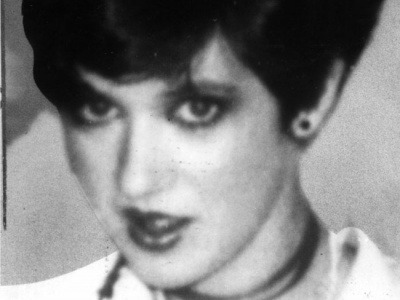 Theresa Crowe, a vivacious young woman, had been found in her loft apartment, wrapped in a blanket, her body slashed from throat to groin. Despite the horrific wounds that prompted speculation that she had been killed in a satanic ritual, the cause of death was strangulation.

Malcolm Clarke knew her. They had met at a disco, Chaser’s, the year before.

A medical examiner found Crowe had been dead for 12 to 15 hours before she was found, on June 25, 1980. Clarke had an alibi for that period. She had in fact been dead five days, but the bitter winter cold and her unheated apartment had acted like a refrigerator, confusing the pathologist.

Clarke would finally confess to Theresa Crowe’s slaying and was sentenced to 11 years for manslaughter and a separate assault and rape.  Clarke would later be convicted of the murder of 6 year old Bonnie Clarke in 1982