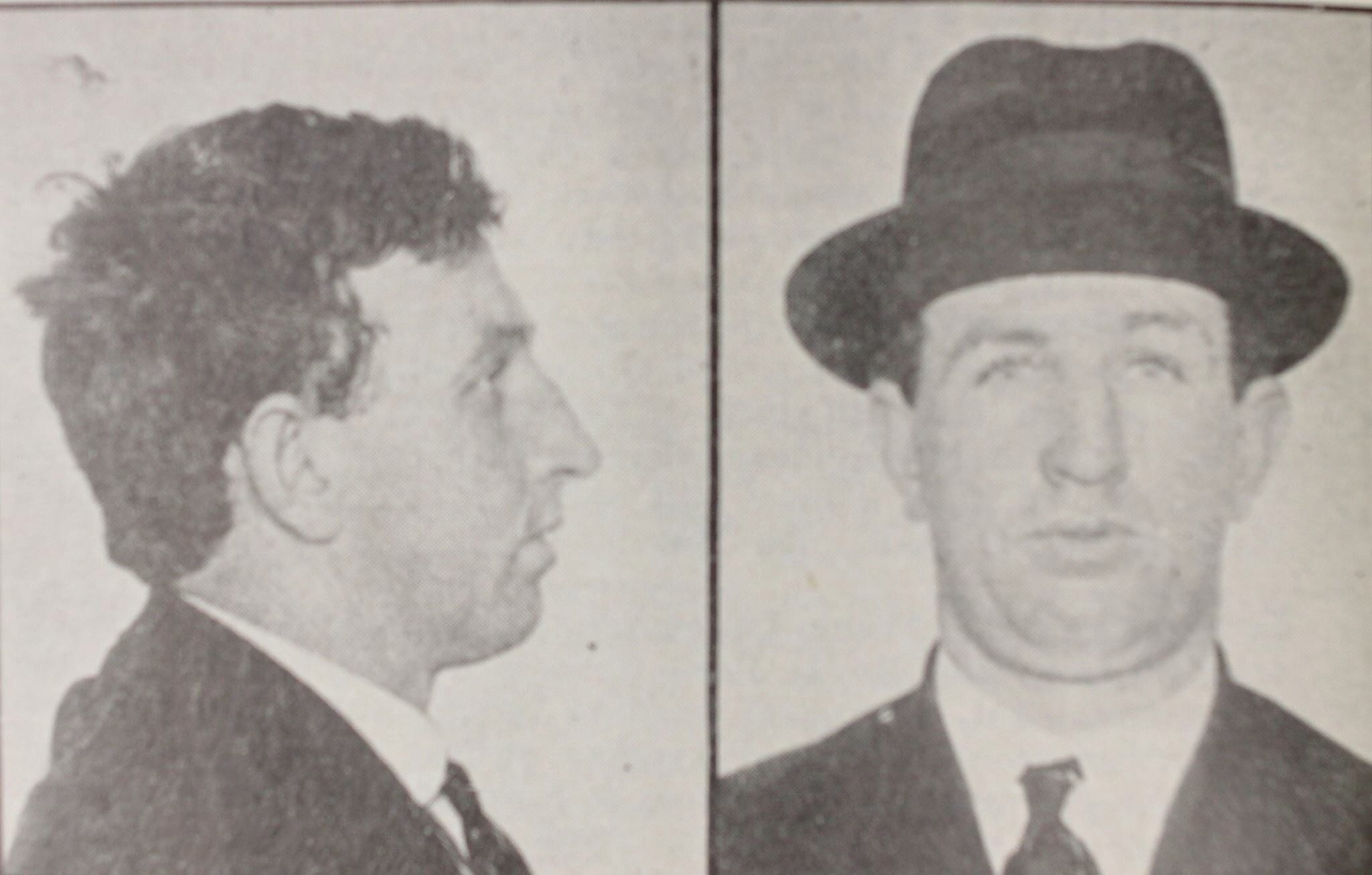 In the Criminal Court, Henry Slater was charged with the murder, of Peter Monaghan on June 19. Peter Monaghan, the father of the deceased, stated that on the night of the tragedy, some men came to his house in Campbell street. One of the men Carmody, held a revolver to his head, and another Slater, said “Shove it into them”. Two shots were fired. He heard someone groaning, and saw his son lying on his back in the backyard.

Clerk Sentenced to Death for Murder of Girl