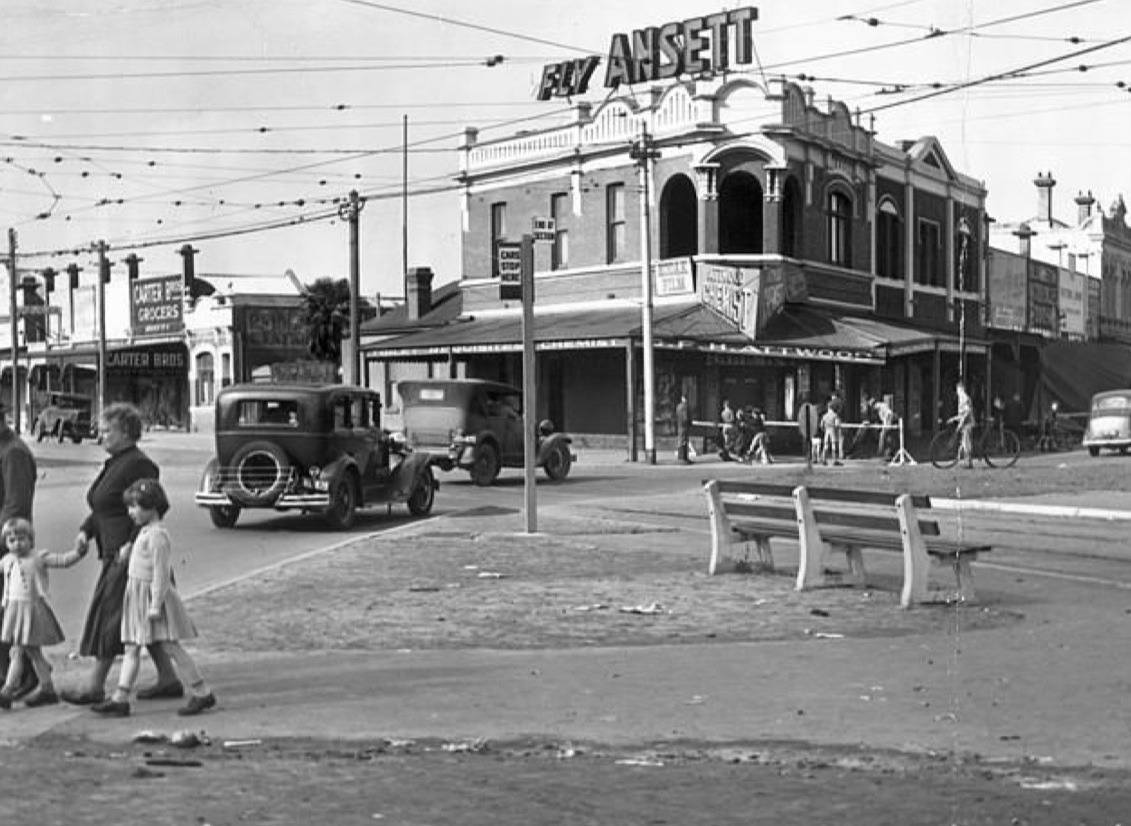 Ronald Eugene Smith was sentenced to death in the Criminal Court for the murder of a six-year-old girl at Flemington on June 19. Smith, who sat motionless in the dock during the whole of the four-day trial, his head bowed so that only his black, wavy hair showed above the dock rail, made no reply when asked if he had anything to say. As he was escorted down the steps to the cells below he stumbled and collapsed, but quickly recovered. The only words he uttered during his trial were “Not guilty” when he was charged, and when he challenged four jurymen. Only once did he appear to show any interest in the scene about him. That was when he glanced briefly towards the witness box when the senior Government Pathologist, Dr. Keith McRae Bowden, identified clothing worn by the murdered girl. By its verdict, reached after a retirement of 40 minutes, the jury rejected a plea of insanity on Smith’s behalf. Smith, 25, clerk, of Illawarra rd. Flemington, had pleaded not guilty to the murder of Pamela Dale Walton, also of Illawarra rd. The girl’s partly undressed body was found in the grounds of a powerhouse near her home on the night of June 19. She had been criminally assaulted, severely bruised about the head and face, and choked to death. The defence did not dispute that it was Smith who assaulted and killed the girl, whose home he frequently visited as a friend of the family. The defence was that he was temporarily insane after suffering a cataclysmic crisis – an emotional “explosion.” Mr. J. M. Cullity (for Smith), in his address to the jury, said the defence was not required to show that Smith was insane before or after the crime. The defence, he suggested, had done more than the Crown to help the jury decide on the state of Smith’s mind at the time of the crime. Mr. Cullity suggested that the jury may consider Dr. N. A. Albiston, a Collins st. psychiatrist called by the defence, the most competent medical witness. Dr. Albiston also had the unique advantage of having known Smith for a number of years. “I suggest that on the balance of probabilities the man was legally insane at the time of the act,” said Mr. Cullity. Mr. H. A. Winneke, Q.C., Solicitor-General (for the Crown), said the jury should have little difficulty in arriving at the conclusion that the child died by Smith’s hand. Smith’s verbal statements to the police and his written confession had not been challenged. “The real problem is whether he was criminally responsible,” he said. “The answer to that must be ‘yes,’ unless the defence has satisfied you he was insane in a legal sense when he killed her.” Mr. Winneke said the defence had placed a great deal of emphasis on the evidence of the doctors. But the jury had also the evidence of what the police found and what the accused man said. Mr. Winneke quoted the Lord Chief Justice of England as having said, “Where the question of insanity is raised in a criminal case it is not to be tried by the doctors.” The case was for the jury to try, taking into account the opinions expressed by the doctors, he added. Mr. Justice Dean told the jury that if it was satisfied Smith was guiltv of murder or manslaughter, it must then consider what was probably the most important aspect of the case-whether Smith was legally insane at the time. In a plea of insanity, the defence must prove tho accused person was legally insane at the time of the crime. The burden of proof, however, was lighter than that imposed on the Crown in proving its case. In this instance, the defence was required to prove it was more probable, or more likely, that the accused man was insane at the time. The jury had to decide whether the defence had established, on the balance of probability, that at the time of the crime Smith was in such a condition of mind as to be unable to judge the nature and quality of his act, or whether it was wrong.