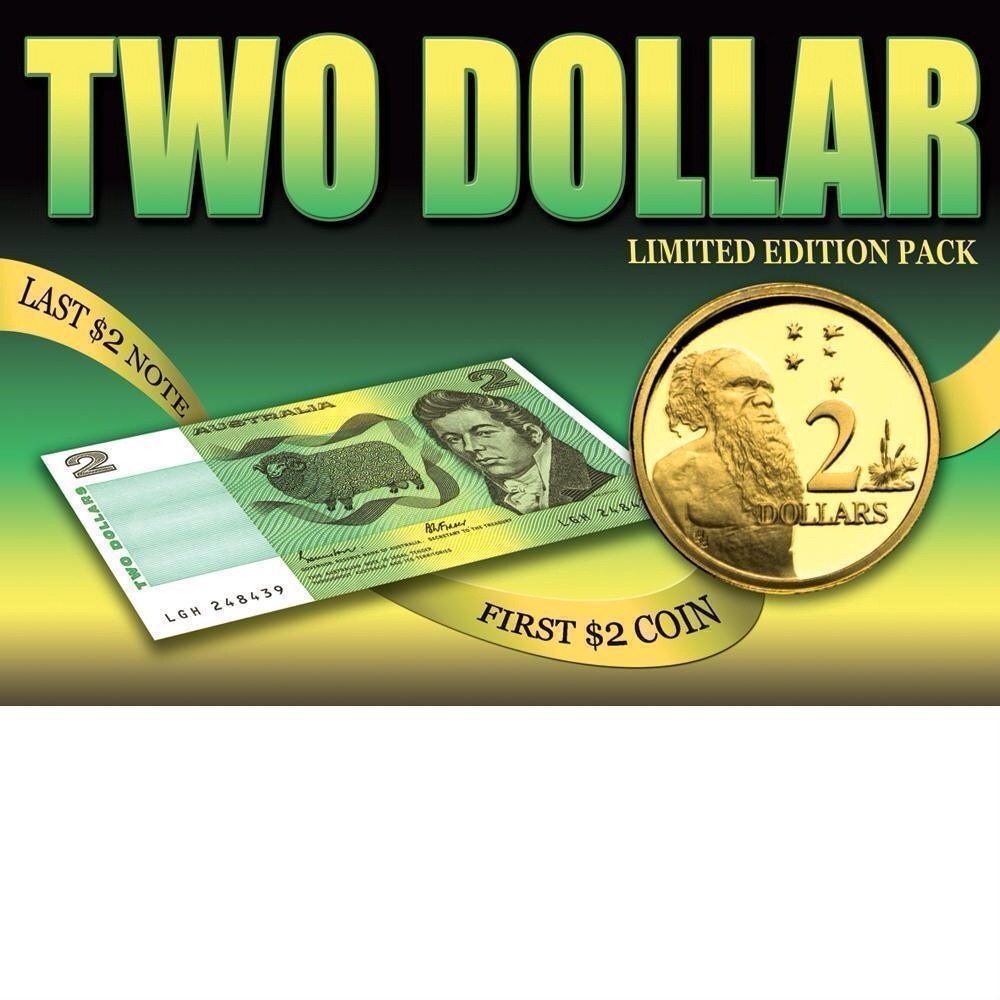 Decimal currency was first introduced in Australia on 14 February 1966. The new Australian dollar replaced the Australian pound, which was different to the Pound Sterling, and introduced a decimal system. Australian Prime Minister at the time and devout monarchist, Robert Menzies, wished to name the currency “the Royal”, and other names such as “the Austral” were also proposed. Menzies’s influence meant that the name “Royal” prevailed, and trial designs were prepared and printed by the printing works of the Reserve Bank of Australia. The name “Royal” proved unpopular, and it was later shelved in favour of “Dollar”. On 20 June 1988, the Australian $2 coin went into circulation, replacing the original Australian $2 banknote. The gold coin features an Aboriginal tribal elder set against a background of the Southern Cross and native grass trees.

A Charge of Murder