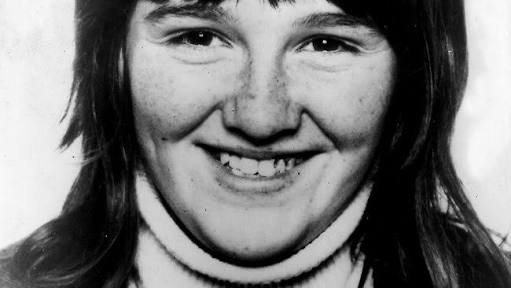 A dramatic, police-backed, television re-enactment of 12 year old Denise McGregor’s rape and murder prompted a huge community response in 1978 when it was shown during evening television news on Channel 0, now Channel 10, over three nights from the 23rd to the 25th of June. A scene depicting Denise played by Cathrine Lawson, being repeatedly beaten with a crowbar was cut after complaints to the Broadcasting Tribunal. The homicide squad, defended the graphic re-enactment, saying they wanted to move people enough to make them come forward with information. Sadly this is still an unsolved crime.