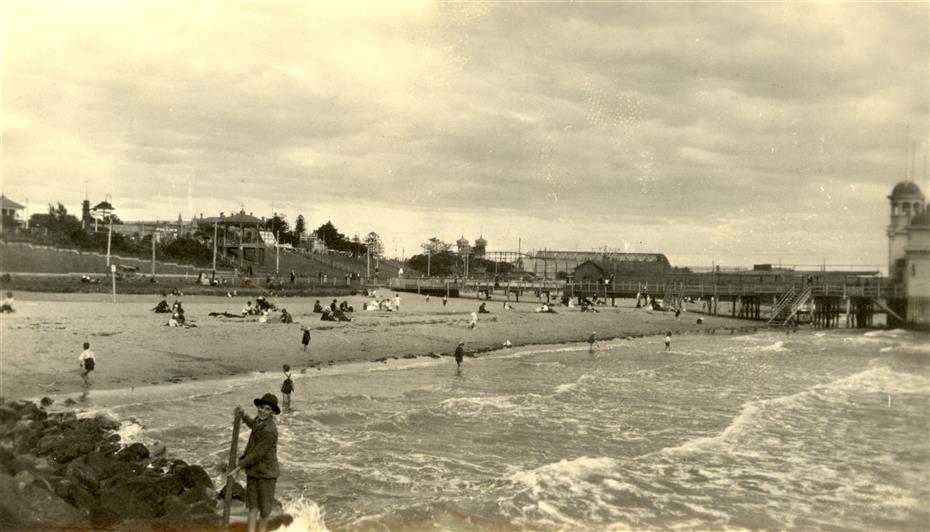 At the inquest yesterday on a newly born male child found on the St. Kilda beach on June 24, witnesses gave evidence that the child was born to Irene Williams, 21, single, waitress, on June 23, and that on June 25 the mother was admitted to the Women’s Hospital. In statements to the police Miss Williams is alleged to have said the child was still-born. She threw the body from the jetty into the bay. She also stated that on the day prior to the birth she had fallen downstairs. The Government Pathologist, Dr. Mollison, said the child died from injuries to the head, which included a fracture of the skull. The Coroner, Mr. D. Grand, found the child died from Injuries inflicted by Miss Williams, who was committed for trial.