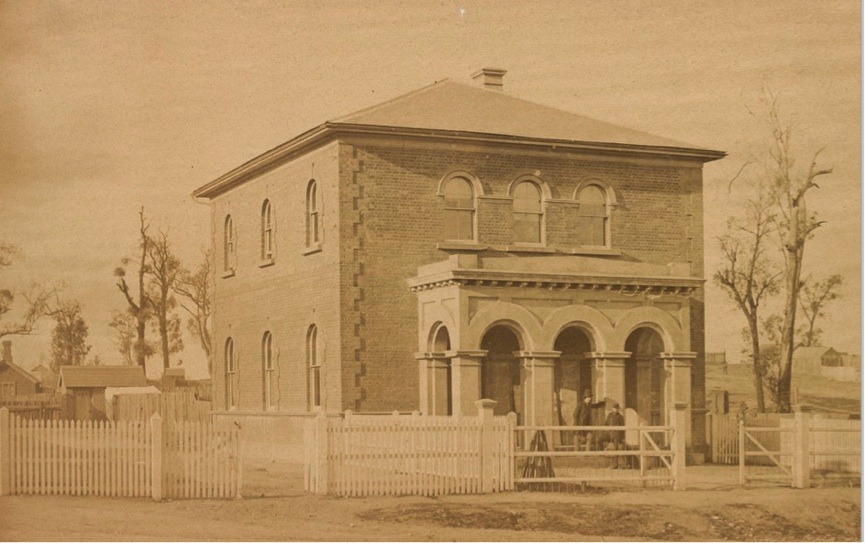 The adjourned inquest concerning the death of Christian Andrea, who died on June 25 from the effects of a revolver wound received in McKenzie street on June 22, was concluded on Monday by the coroner, Mr. D. Berriman, P.M., who committed a youth named Clyde Buddle, 17 years of age, for trial on a charge of manslaughter. Bail was allowed in one surety of £200 and a personal bond of a like amount.