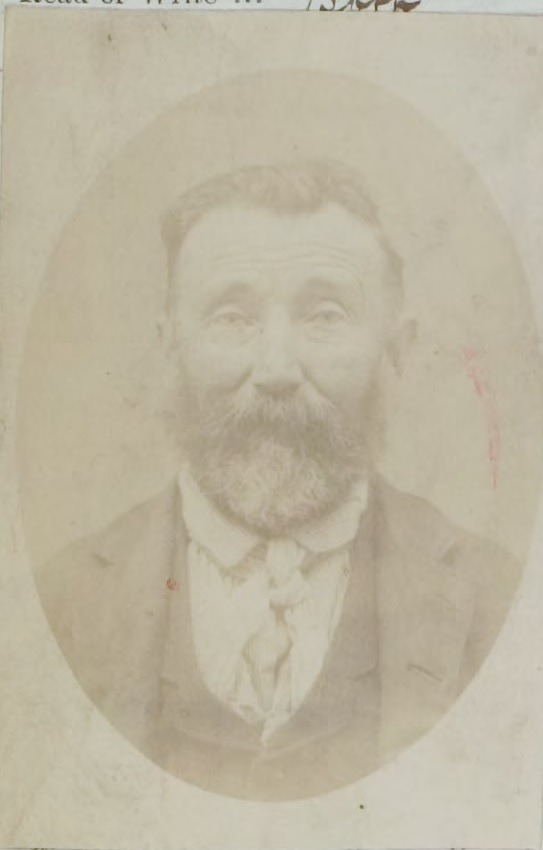 The inquest on the body of Mary Taylor, found dead in her house in Kenny street, Richmond, early on Saturday morning, was held yesterday at the Vine Hotel, Richmond.

Thomas Taylor, the husband of the deceased, being present in custody. Denis Hogan,a lodger with the Taylors, stated that the deceased had been drinking on Friday, and that he and Taylor, on going home late on Friday night, found her lying on the floor of the kitchen.  During the night he heard no noises, but Taylor called him in the morning at about 4 o’clock, and told him that his wife was dead, and that he (Taylor) must have killed her.

Taylor made a statement to Senior constable Couche, in which he stated that he struck his wife and kicked her down. The evidence of Professor Allen, who made the post mortem examination of the body, showed that the injuries must have been the results of continued violence On one side 10 ribs were fractured ,on the other side two ribs were
similarly damaged The chest bone was crushed in, and the hyoid bone was fractured in two places The head, trunk, and limbs were covered with cuts and bruises, the back especially being a mass of bruises from the neck downward.

The injuries, in the opinion of the medical experts, were the results of continued blows and kicks, while the more
serious were caused by someone having violently knelt or jumped upon the deceased. There was also compression or the larynx as though throttling had been attempted.

This injury, in the opinion of Professor Allen,was inflicted at a time when the woman was almost dead from other injuries, several of which taken separately were sufficient to have caused death either as the result of shock or from hemorrhage of blood into the chest. The coroner pointed out that in the face of this evidence, there was no room for
the supposition that the wounds were inflicted as mere chastisement, or with any other intent than that of killing.

The jury after being locked up for four hours, found Thomas Taylor guilty of the wilful murder of his wife.

P.O.W On The Run
Scroll to top Book online now!