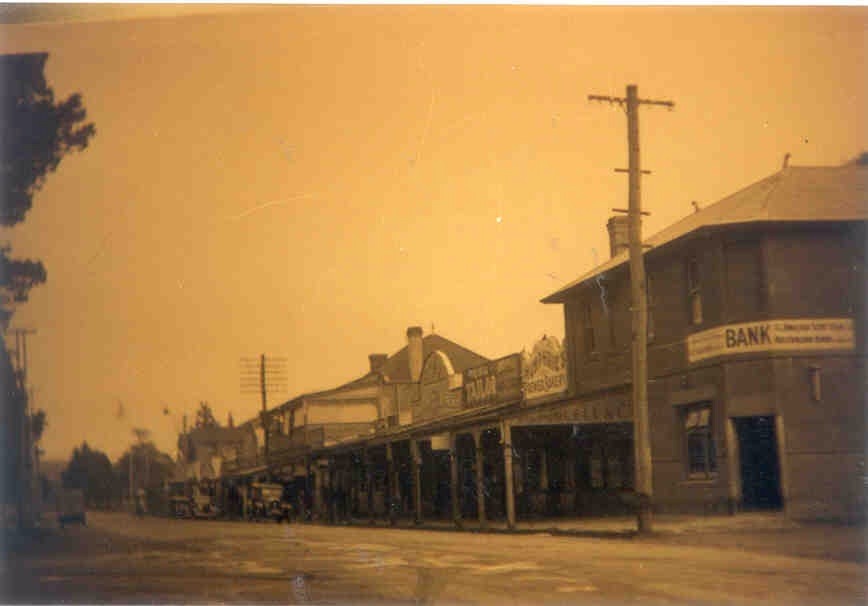 The inquest on the death of Mrs M’Laughlin was continued at Yea. Reuben Fox, who is charged with her murder, was present in custody. Detective Bruce said he went to Fox’s house and found a suit of clothes blood stained, also a blood stained hat and towel. Fox told him the blood stains were caused by falling against a wall and cutting his face on June 26. The cuts on his fingers were caused while he was slicing tobacco. He knew Mrs. M’Laughlin, but did not see her at the dance. Senior Constable gave evidence that Fox’s left boot corresponded with the imprint on the river bank, near where the body was recovered. In an imprint of the heel were 10 distinct nail marks, which corresponded with ten nails in Fox’s boots.