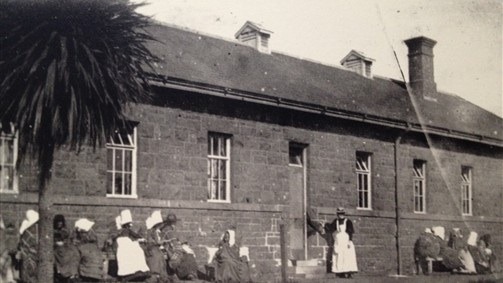 The Siege of Glenrowan – Day Two