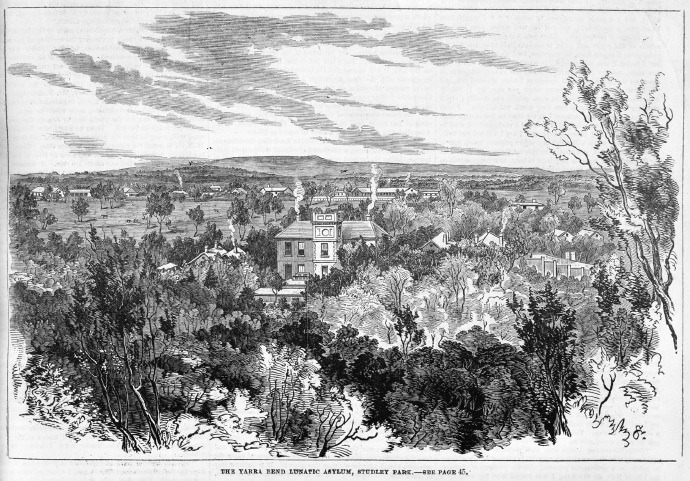 Arrest of Suspect in Dandenong Murder