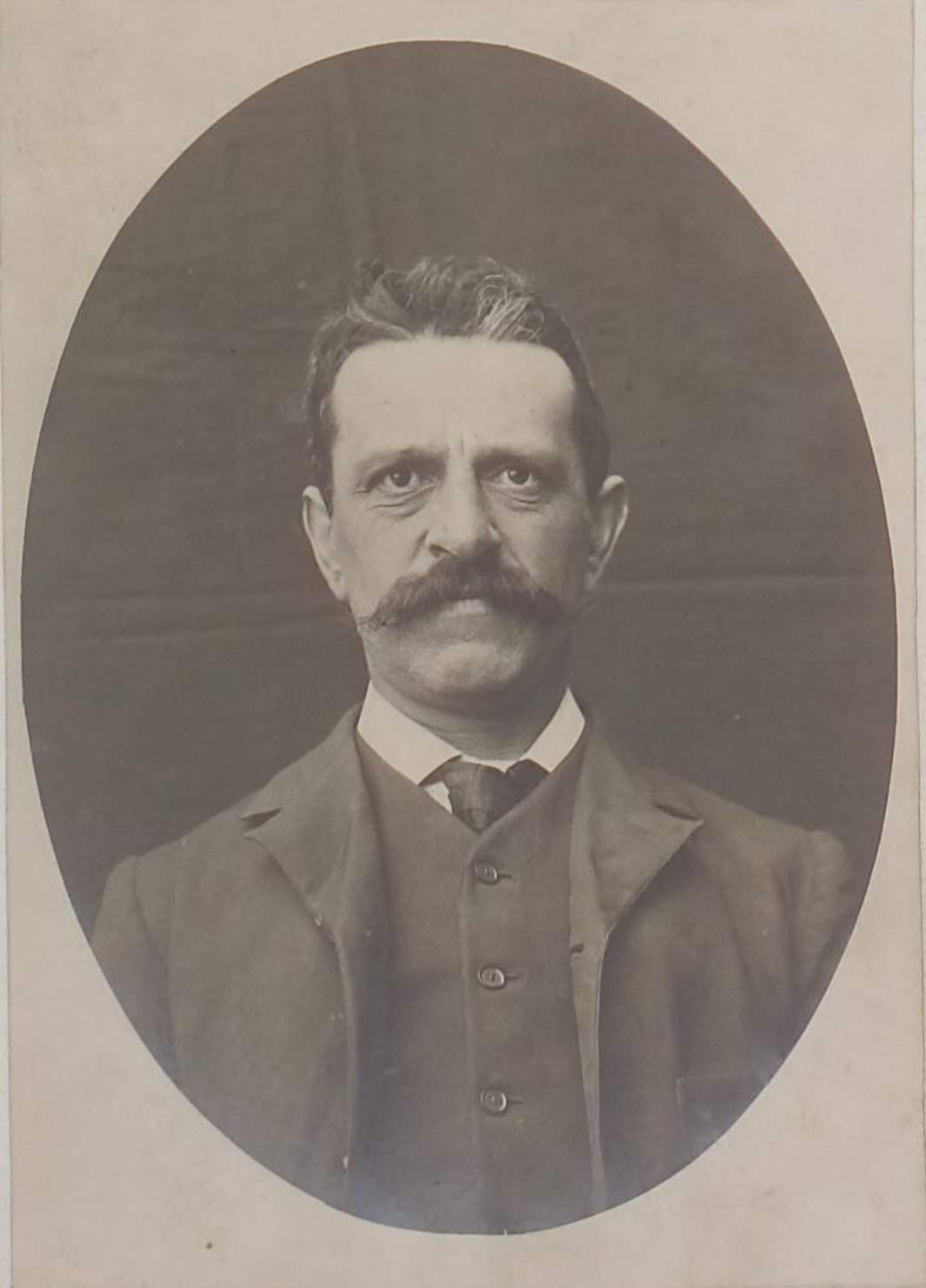 The fourteenth execution in the Ballarat Gaol took place at 10 o’clock this morning, when Charles Henry Deutschmann paid the supreme penalty for having murdered his wife.

The crime took place at Dobie, a few miles from Ararat, on Saturday evening, April 11. Mrs. Deutschmann, who had been married in 1890, was stopping with her stepfather. Her husband travelled from Melbourne to Ballarat, and there purchased a revolver and 25 cartridges. He continued his journey to Ararat, and arrived there at 9 o’clock, to the surprise of his wife, who expected him on the Monday. He was under the influence of drink, and a quarrel ensued. The stepfather endeavoured to pacify him, when he drew the revolver, and shot his father-in- law. Deutschmann then returned to his wife’s room, and fired two shots at her, the second striking her in the breast, and killing her immediately. He was arrested next morning by Sergeant Hancock. The old man recovered from his wounds.  A defence of insanity was unsuccessfully raised at the trial at Stawell.

Since he came to the Ballarat Gaol Deutschmann behaved quietly, and appeared to realise the enormity of his deed. He was attended by the Rev. Charles Cameron, whose ministration he listened to with interest. Just on the stroke of 10 o’clock the sheriff demanded the body of Charles Henry Deutschmann, and, in response to the demand of the governor, produced his warrant. Deutschmann walked steadily on to the drop, and was asked by the sheriff if he had anything to say. He replied slowly, and with emotion, “No, sir; I have nothing to say. God have mercy on me. Good-bye, good-bye.” Death was instantaneous. Deutschmann made no private statement further than expressing his deep regret for the crime, and commending himself to God’s mercy. Deutschmann was a native of Ararat, and was 41 years old.