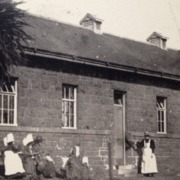 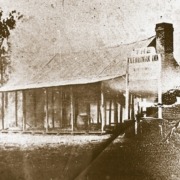 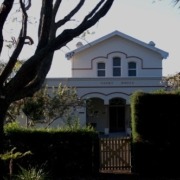 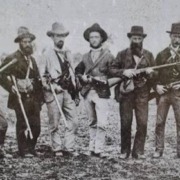 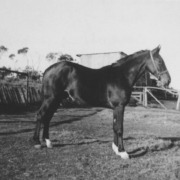 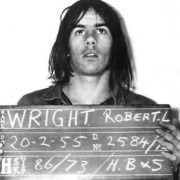 NOTE: Stephen Haigh would later be charged and convicted of both these murders 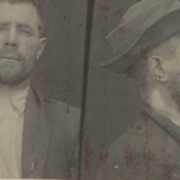 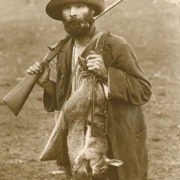 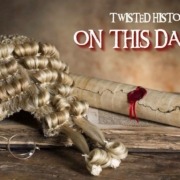 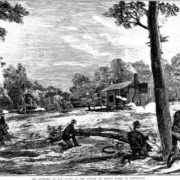 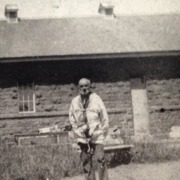 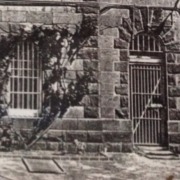