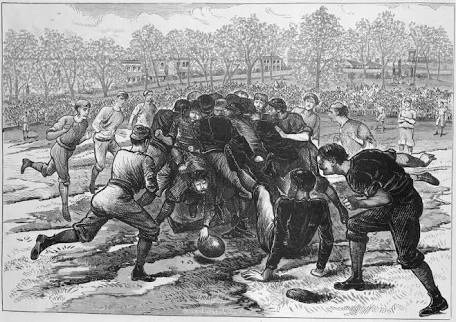 John Butler was transferred from the Collingwood Asylum to the Ararat Lunatic Asylum on 16th of November 1868; he had been committed by his wife Mary from kangaroo Flat, Sandhurst. Butler was known by police as a violent man, prone to public outbursts. On the 5th of July 1874 he escaped but was recaptured on the 9th of July. On the afternoon of the 15th of July 1874, Butler again managed to slipped away while playing football with other patients at the Asylum, but was recapture shortly after. Butler escaped again on the 22nd of December 1874 and wasn’t found until the 12th of August 1882. Butler was transfer to the Beechworth Lunatic Asylum on the 18th January 1883.