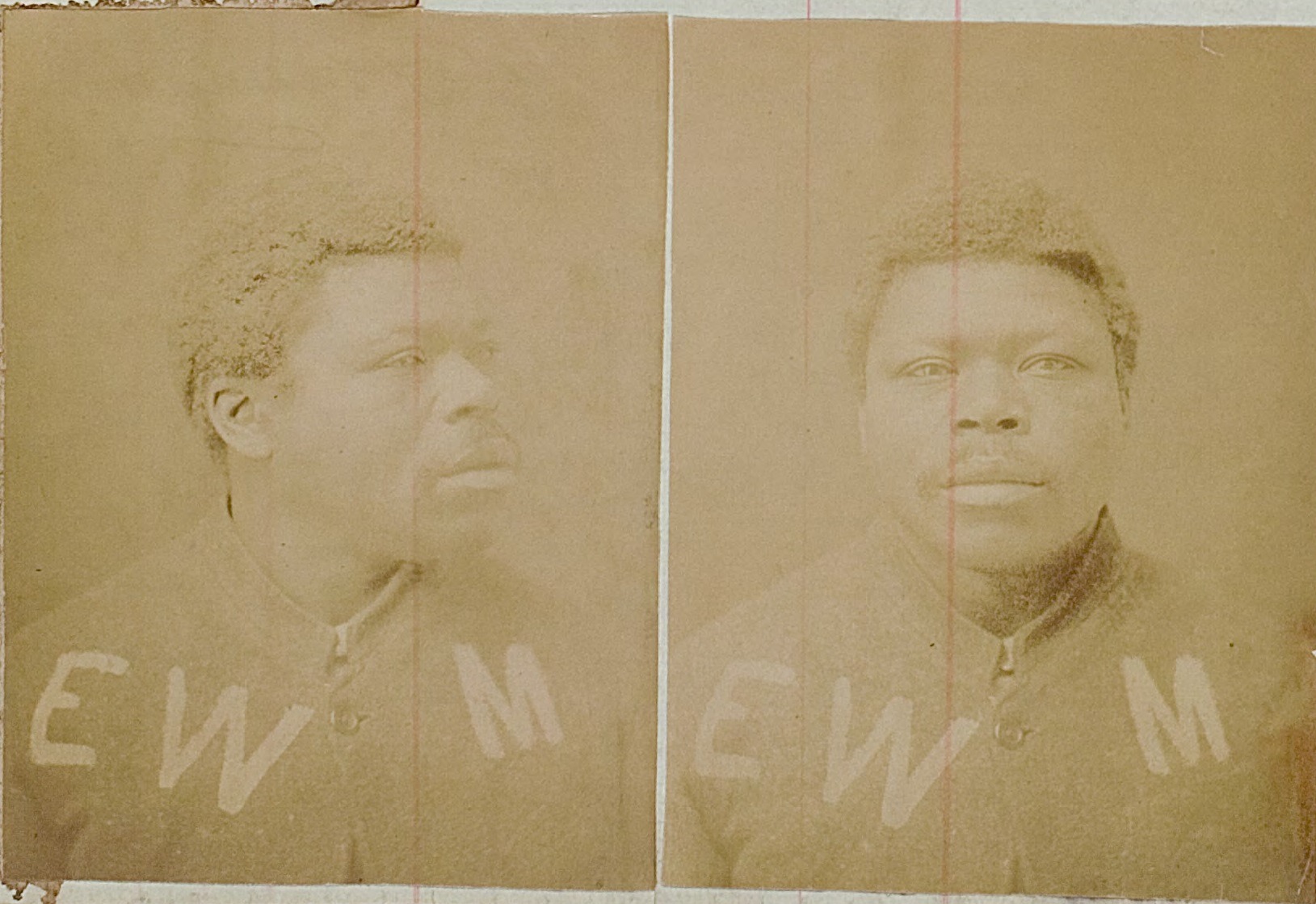 A short account was given last week of the supposed murder of a young woman named Minnie Hicks, aged 23, by Frederick Jordan, negro wharf labourer. She kept house for Jordan and Albert Johnson, at Sydney-place, and was last seen alive at the house occupied by a glassblower named Charles Turnbull and his mistress. This was at midnight on July 5. Next morning Jordan reported to the police that he had found her dead at 7 a.m. in the room he himself slept in, and he had no knowledge how she arrived there. Turnbull, however, put a different complexion on the case, stating that Jordan came to his place after the woman, found her tipsy, began beating her, and when remonstrated with dragged her off home. An examination of the body showed that she had died from the effects of severe beating about the head and body. It has since transpired that Minnie Hicks was married in 1888, at the age of 17, to a man now living at St. Kilda. They parted about 1890, through the wife taking to drink, and she left their one child with the father. About two years ago she took up with Jordan, who was often cruel to her. On the night preceding the fatality Jordan was hunting round the hotels for her, in the company of Charles Champ, wharf labourer, until nearly midnight. They then separated at Champ’s house, and Jordon went off to Turnbulls where he found the woman. The police in examining the premises discovered in the same room as the body a pair of trousers which were blood stained and torn. At the inquest on Tuesday Johnson gave evidence. All he knew was that on Thursday, July 5, Jordan told him not to give the woman money, as she would be sure to spend it on drink. In the afternoon she got 6s. from him to buy provisions for tea and came back with them, after which she left. Other witnesses showed that Jordan went to several public houses looking for the girl, who had got her friends to promise not to tell-of her whereabouts. Jordan ultimately found her at midnight and dragged her home. The man she married six years ago, Henry Crabtree, labourer, St. Kilda, said that she left him in November, 1891, having become a confirmed drunkard. He was a teetotaller. It appears that after being some time with Jordan, Minnie Hicks had shown a liking for another negro named Adam, and stayed with him. The society of the locality was proved to be anything but nice, and one or two of the women called owned to having been drinking with Minnie. The jury found that Jordan had committed wilful murder.