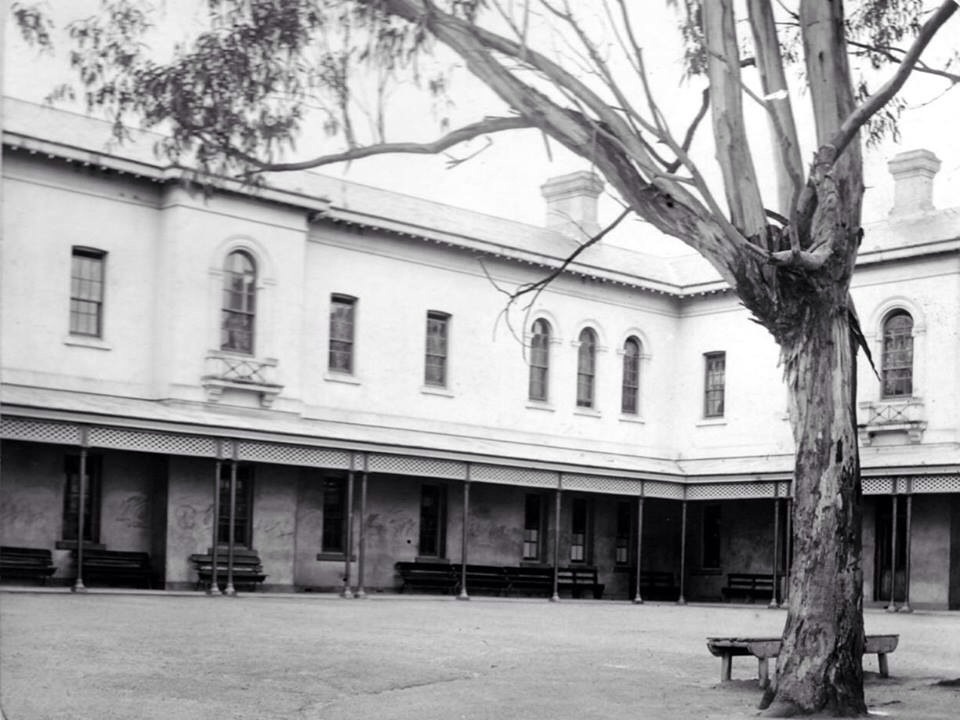 Buckley Gives Himself Up