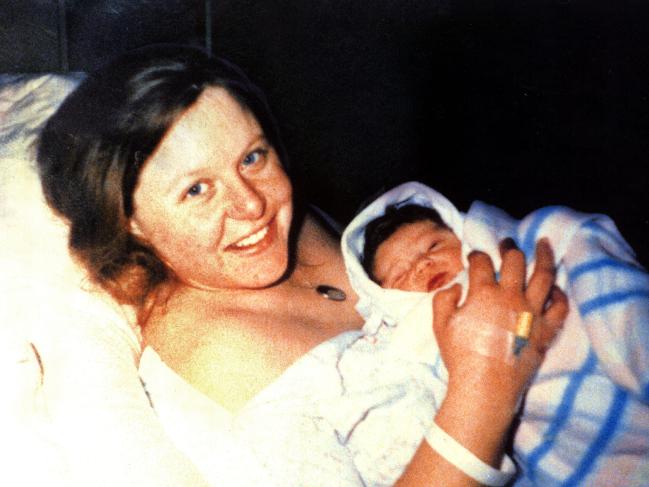 Deborah Fream, 22, had given birth to her first child 10 days earlier. With a friend over for dinner, Debbie popped down to the local store to purchase a litre of milk. While she was in the store, her killer crept into the back seat of her car.  Deborah was taken to Taylor’s Road and her throat was slashed savagely.  Her body was found in a cow pasture a few kilometers away. She had been stabbed 24 times, but had not been sexually assaulted.

Paul Denyer became known as the “Frankston Killer” as his crimes occurred in Frankston and neighbouring suburbs.