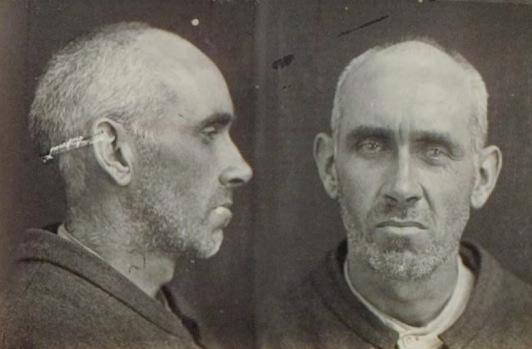 The second trial of Albert John Western, who was presented on charges of larceny and of having shot at Constable Robert John Wilson with intent to murder him took place before Judge Woinarski. The Crown case was that Western, dressed in a woman’s clothing, entered a shop in Balaclava on July 8, snatched a bag which contained 9d. in coppers, and ran away. He was pursued, and when overtaken by Constable Wilson he produced a revolver and wounded Wilson in the body. He was sentenced to five years’ imprisonment.