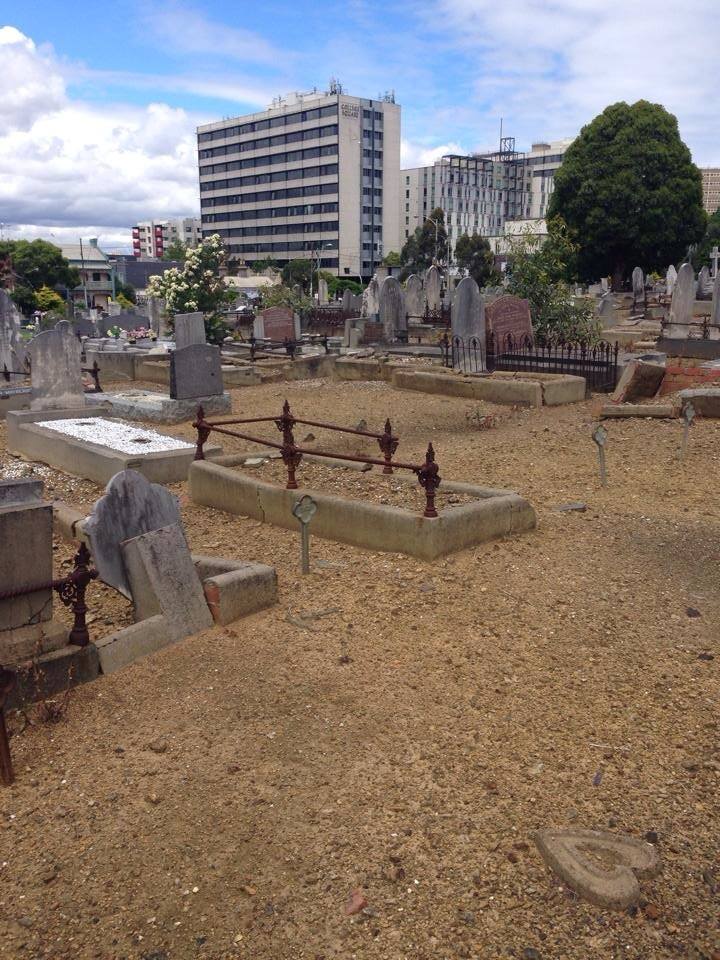 The inquiry into the circumstances surrounding the murder of the woman Annie Thornton was resumed at the morgue to-day. The self-confessed murderer, Phillip Costello, was present in custody; and although a Spanish interpreter was present for his benefit, his services were hardly required, as the prisoner maintained a stolid silence throughout the proceedings. There was a large crowd of curious persons present, anxious to see the Japanese Boy, by which name the murderer was known among his former acquaintances. The Crown Prosecutor appeared to conduct the inquiry, and the prisoner was not represented. Evidence was called proving that the accused was the last person seen in the company of the murdered woman, prior to her disappearance. Louise Kennedy, who lives in Somerset-place, deposed that she was passing the house of the deceased on July 8, about 11 o’clock in the evening, when she heard stifled screams, which appeared to come from the bedroom in the house where the murder was committed. The next morning the house was closed up, and she heard no more until the remains were discovered. Pierre Snuag, a Frenchman, second cook at Antonio’s restaurant, deposed that he slept in the same room as the accused on the night of the 8th. The accused did not come home in the morning. Witness noticed that the accused had a black eye. On being questioned about it the accused said he had been fighting. Two days after the prisoner was wearing a silver bracelet in the kitchen. He had once seen the accused with a sheath-knife when he was fighting in the kitchen. Frances Cope, a young woman, deposed that the prisoner, on the Friday after the murder, came into the shop in Flinders-street, and gave her a bracelet and two rings, saying he had had a, row with his girl, and that she had gone to Sydney. The witness on hearing of the murder went to the detective office and gave up the jewellery. Constable Taylor knew the murdered woman as Amery, Gorry, Wilson, and Hilton. She had been locked up for insulting behaviour. After some further evidence the jury returned a verdict of wilful murder and the prisoner was committed for trial.