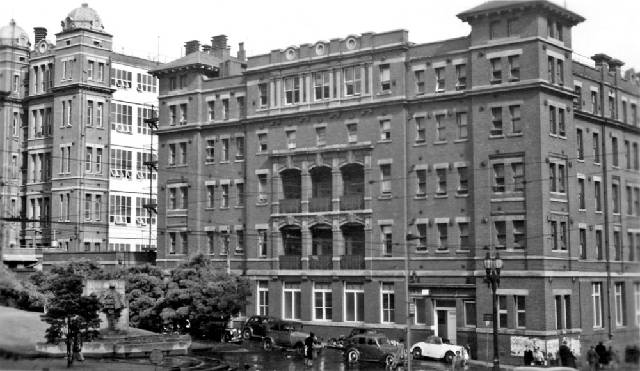 Following the death of a young woman at the Women’s Hospital early yesterday morning, Mary Adeline Le Neve, aged 45 years home duties, of Wattletree road, Armadale, appeared later in the morning at the City Court charged with having murdered Annie Florence Tregear, with having on July 9 illegally used an instrument on a woman and having on July 12 illegally used an instrument on another woman. The bench was occupied by Mr A A Kelley PM and Messrs T O’Callaghan, E Campbell W Brookes, and G Remfrey, J P’s Detective Grieves said: -In company with Detectives O’Keeffe and Sloan I went to Le Neve’s home in Wattletree road Armadale, on Saturday. In the front bedroom we found a young woman named Annie Florence Tregear in bed. We had her removed to the Women’s Hospital, where she died this morning. It is also alleged that two other young women on July 9 and July 12 respectively visited Le Neve’s house and that she illegally used an instrument upon them. One of the women is now an inmate of the Women’s Hospital and the other is at her home I ask that Le Neve be remanded to appear at the City Court on July 26 The application was granted  Le Neve, who was, brought to the court from the Melbourne Hospital to which she was admitted on Saturday, made no application for bail and was helped from the dock to the cells.