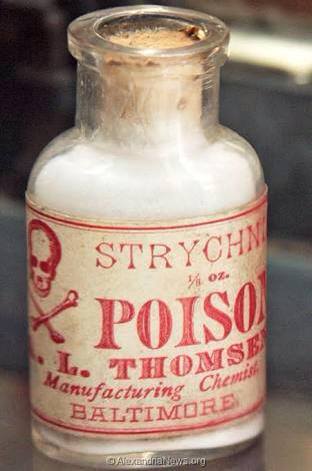 When Bertha Elizabeth Ross (33) was charged, in the Criminal Court with having attempted to murder William Woods, builder and contractor, on July 10, Mr.. W, S. Sproule, for the Crown, suggested that there were two probable motives. In the first place they had been living on intimate terms for six years, and Woods had ordered her out of the house after a quarrel. Secondly; there was a will made by Woods in favour of the accused woman and her children. She may have wished to hasten Woods’s death to acquire the benefits. Mr. Sproule, outlining tie case, said after the woman was ordered out of the house she took the furniture away, but returned several times. On July 10 she entered the house at Thornbury and passed the safe, on which Woods kept a cup and some bicarbonate of soda, which he took after meals. Woods later took some of the mixture, leaving half of it in the cup, as it tasted bitter. He became very ill, but after being treated at hospital, had the contents of the cup examined. It contained grains of strychnine, which had not dissolved enough to make the solution fatal.