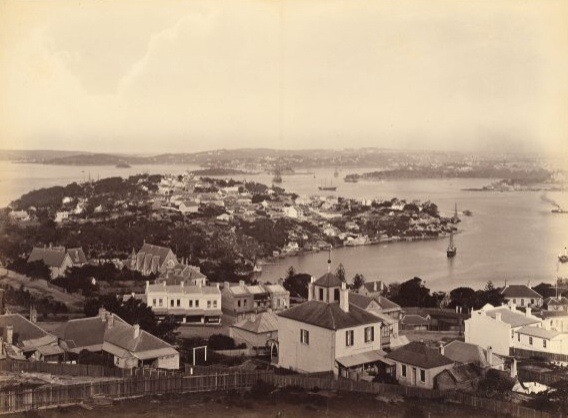 The city of Sydney is Australia’s largest city, though it is not the country’s Capital city. Originally known as Sydney Town, it was established in 1788 at Sydney Cove by Captain Arthur Phillip, who led the First Fleet from Britain. He named it after the British Home Secretary, Thomas Townshend, Lord Sydney, in recognition of Sydney’s role in issuing the charter authorising Phillip to establish a colony. The state capital of New South Wales, Sydney boasts a current population of around 4.3 million. It is built along the shores of Port Jackson, one of the world’s most spectacular natural harbours. Sydney began to develop a sense of order and prominence under Major-General Lachlan Macquarie, who served as Governor of New South Wales from 1810 to 1821. Macquarie was instrumental in the social, economic and architectural development of the colony, commissioning the construction of roads, bridges, wharves, churches and public buildings. He founded new towns such as Richmond, Windsor, Pitt Town, Castlereagh and Wilberforce (known as the “Macquarie Towns”), as well as Liverpool. He was also the greatest sponsor of exploration the colony had yet seen. Following Macquarie’s tenure, Sydney continued to grow and prosper. It was first incorporated as a city on the 10th of July 1852, earning it the title of Australia’s “first city”.

BURIED BY THE CREEK
Scroll to top Book online now!