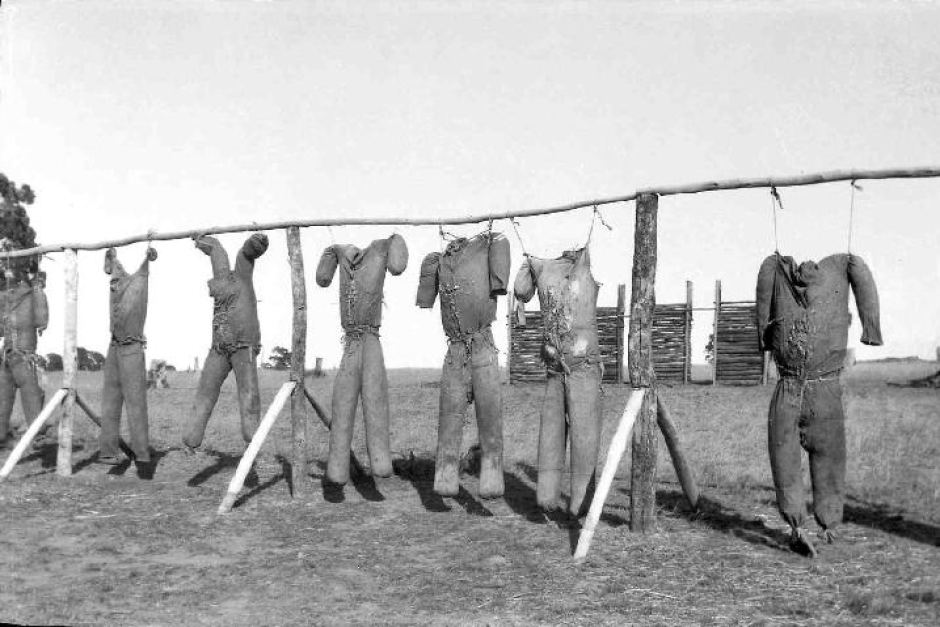 William Tucker, a corporal in the expeditionary forces, was charged at the Seymour sessions to-day with having on July 11 at Seymour feloniously killed Thomas Darcy. The evidence was that Tucker and Darcy had been drinking together. and that Tucker pushed Darcy away from him. Darcy fell on the foot path, and was taken to the lock-up and charged with drunkenness. A few hours later he was found dead in his cell. It was shown that Darcy had at some time sustained a severe fracture of the skull. The jury returned a verdict of not guilty, and Tucker was discharged.