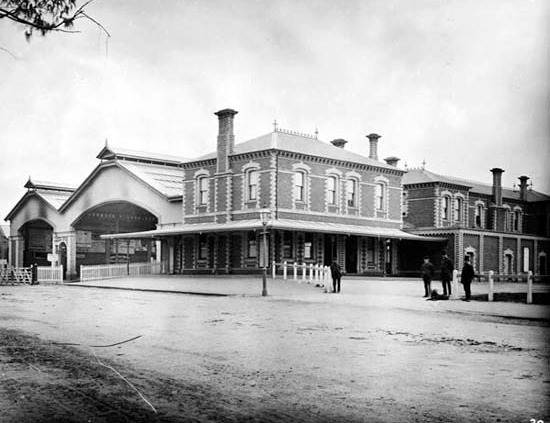 Five prisoners were brought from Melbourne by the midday train on this day in 1910, to complete their term of imprisonment at the Geelong gaol. Most of them were of the harmless feeble class usually housed at the local establishment.” Signs of mental weakness have been developed by the Austrian fisherman. Dominick Tarrabuchia, who was taken from the Geelong gaol for medical treatment at Pentridge.