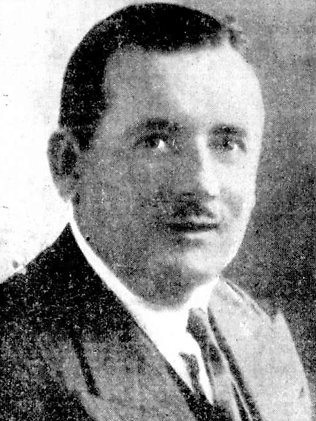 The weeks before Coates murder he had received anonymous phone calls, first calling him Constable Coates, second an ambulance was called to his apartment saying a man had been shoot and third a hearse had been called to collect Coates body.

Coates body was found in a vacant allotment at the corner of Punt rd and Union st, Windsor.