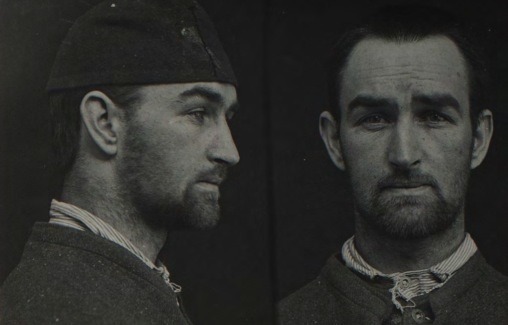 At the Sale Police Court Samuel Smith was charged with murdering John Duffy at Genoa, Gippsland, on July 20. It was alleged that at a recruiting meeting a dispute arose, Duffy receiving a gunshot wound from which he died a few days later. Smith received 2 years in the Sale Gaol for manslaughter.