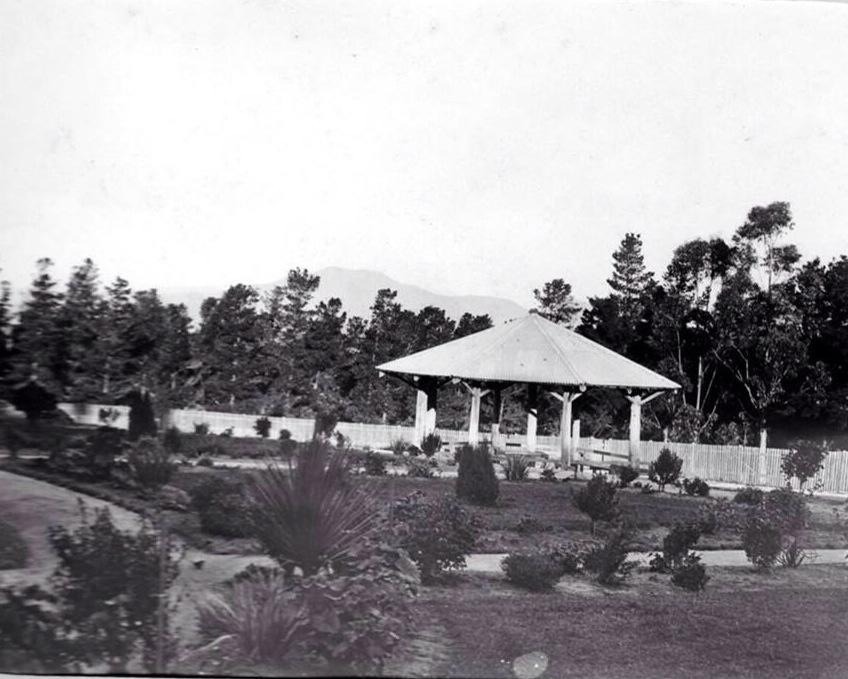 Ararat Lunatic Asylum
Jane Ford was committed to Ararat Lunatic Asylum on the 5th of March 1873. Ford escaped and was arrested near Talbot on the 23rd of July 1876. The escapee was a woman by the named Jane Fordo, who for the last three years had been living in the asylum at Ararat. On escaping Ford made her way to Talbot the town in which she was from. The evening before her arrest she was seen by some residents of Evansford and recognised, but she managed, however, to evade capture. Ford was ultimately found about two miles from Evansford in a hollow log, from which she had stuck her head out. Ford was at once taken to the Wallace’s Junction Hotel, as she was suffering hypothermia. Ford told police that the reason she escaped was because she was overworked. During the 10 days of her wanderings she had only eaten on three occasions and had slept in a shed two nights with only pieces of bark to cover her. On the other nights Ford slept in the bush or on the road without shelter. During the day of her capture she had seen the police searching for her, and hid herself in the log to avoid being sent back to the asylum, however because she was so cold and hungry she allowed the police to find her. The only clothing Ford was wearing was an old skirt, a threadbare shawl, and a tattered hat. She was returned to the Asylum. Ford would go on to escape two more times, the seconds on the 15th of November 1876 and recaptured on November the 17th and again returned, 22nd of march 1882 and recaptured on march the 25th.

Serial Killers and what to look for