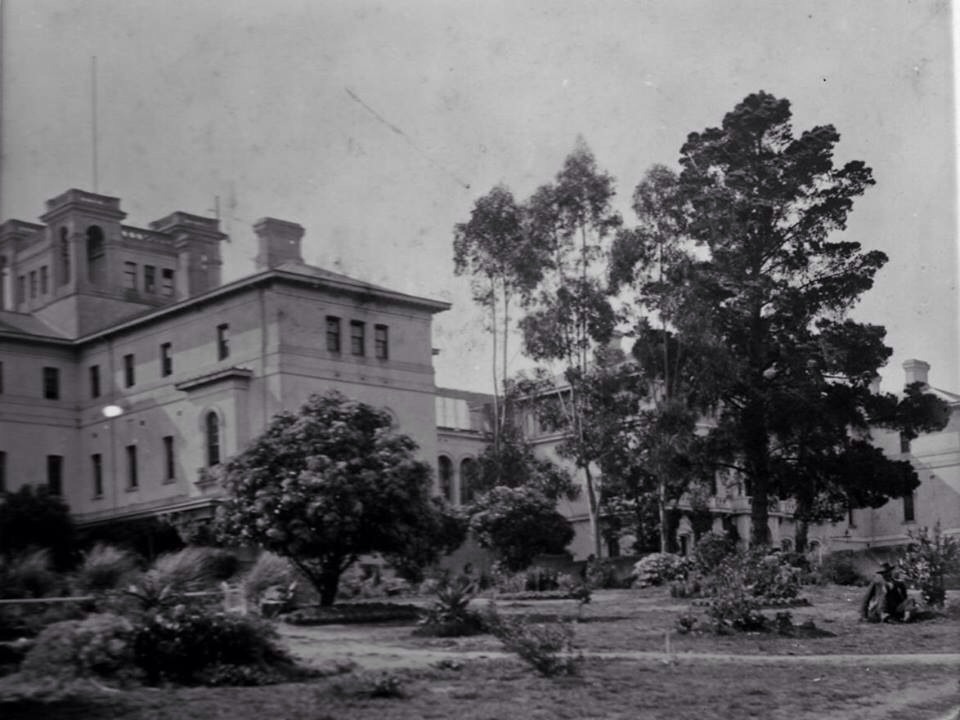 A 16 year old “Houdini” managed to escape from Aradale Mental Hospital, on 24th of July 1954, by scaling a 20ft wall. This was his 10th time he has escaped from mental and other institutions in the last three years. The boy, who travelled 128 miles, was caught by police on the 28th of July, after a wild chase around Williamstown. When police went to the youth’s home in Fifth ave, Williamstown, just after 7am, he leapt from a side window and bolted toward the rear of the house. A hectic 30 minute chase followed, with the youth scrambling over fences, through barbed wire, a poultry pen, and dozens of other obstacles. Eventually at 8:30am Constables M. Keetley and E. Hancock trapped him in a backyard of a house after he had tried desperately to open a locked door. Exhausted, bleeding and covered in grime, he was taken to the City Watch house were he was charged with house breaking and stealing, he was taken to Pentridge Gaol.